Sara Mun is an Italian singer and model with Austrian origin. She was born in Rome in June 1995. In 2015, she started an academic course at Sonus Factory, where she achieved the Bachelor of Arts in Popular Music, First Class with Honour. In October 31st 2015, she appeared in “Ti Lascio Una Canzone” on Rai Uno, as the first backing singer of MIKA. During her career, she worked with different bands with various kinds of music, but the most important project was the one with Shiny Black Anthem. Their first two singles “Your Enemy “ and “Fade Into White” received the interest by Nikki Sixx from Mötley Crüe. In addition, their third single “Give Me More” was a Virgin Radio Top20 HIT.

Releasing their first album “Unbreakable”, listened by over 100,000 people, gave them the opportunity of a russian tournée in April 2017. At the same time, she started to pose at 15 years old. She was the cover girl for the journal “Fotografare”, she appeared in lots of Magazine such as “Playboy”; “Dark Beauty Magazine”; “Vogue.it”, “Sky Uno” & more. In October 2019 with the artist Giovanni De Sanctis, she participated as actress and composed the soundtrack for the Italian movie “I Liviatani – Cattive Attitudini” directed by Riccardo Papa. In July 2020 she achieved the Sheer Method Certification by Arianna Todero, starting to work as a Voice Teacher. 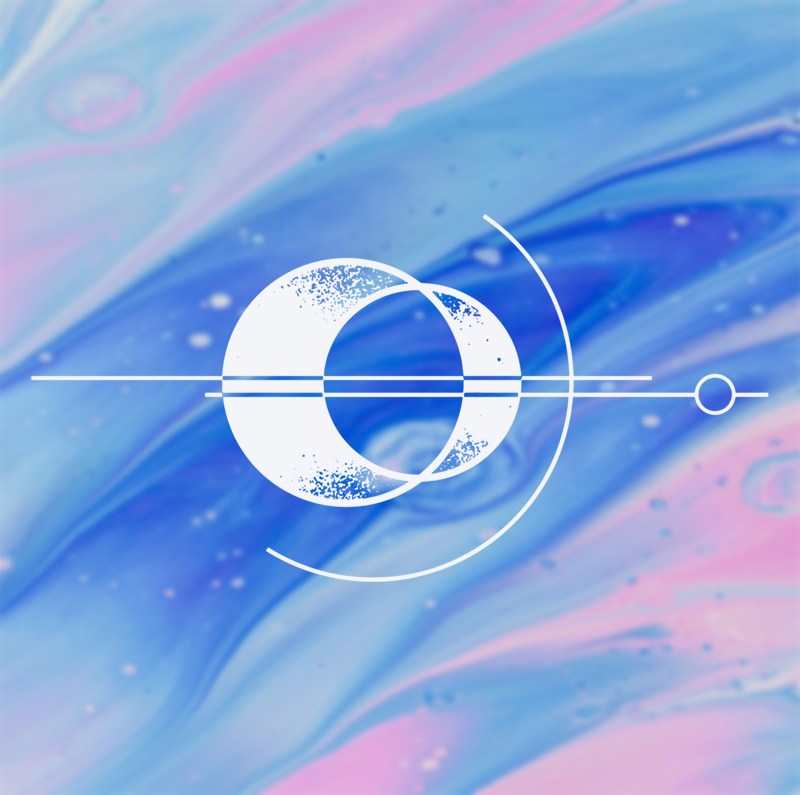 Stay tuned and check the calendar to learn about concerts, interviews, and latest events 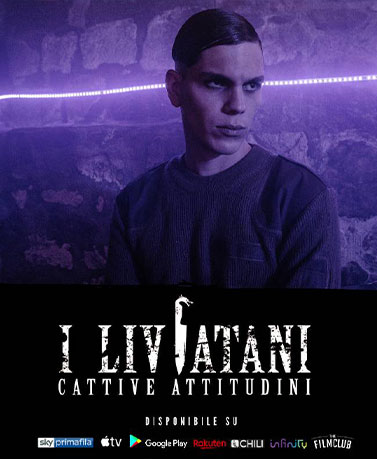 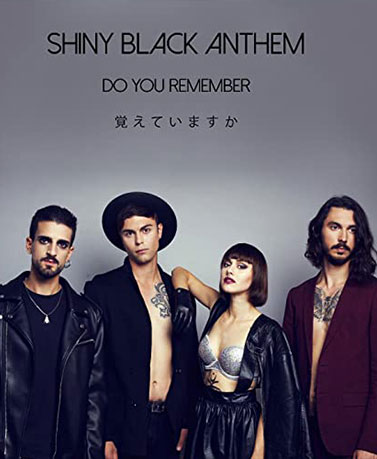 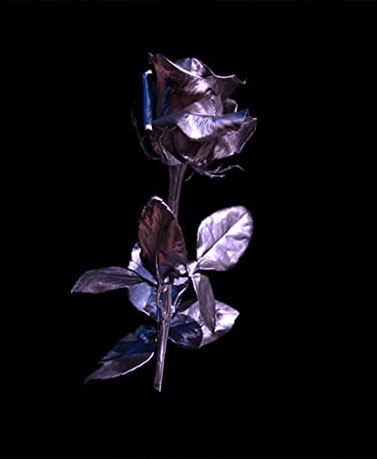 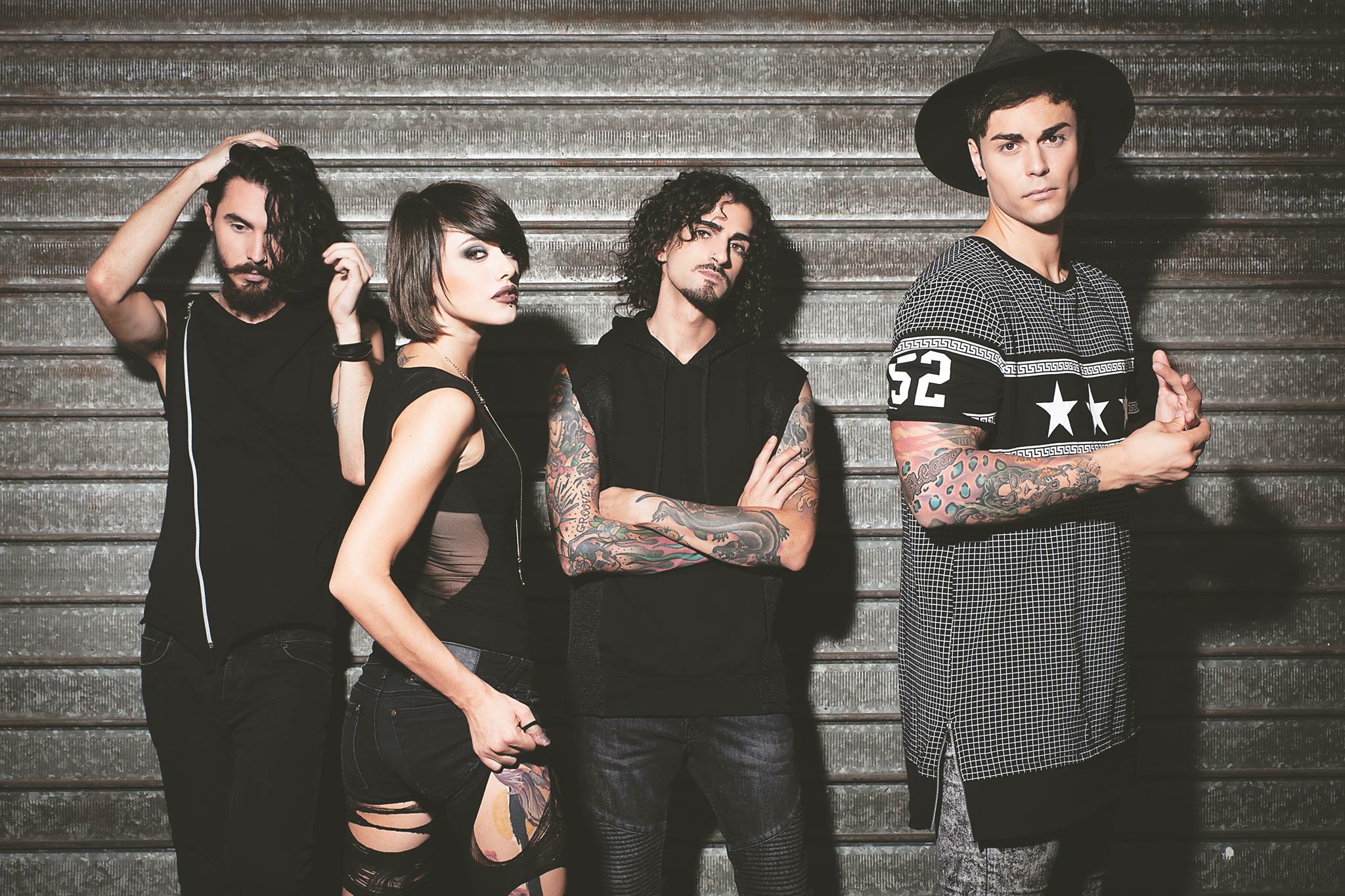 Give me a shout